The Demise Of RCR Tomlinson: A Case Study By Concept Financial Services Group

The recent collapse into voluntary administration of one of Australia’s oldest engineering companies, RCR Tomlinson, left many high-profile investors and market observers perplexed and angry.

These reactions were unsurprising given that the company’s demise occurred only two months after a successful $100.0m capital raising. 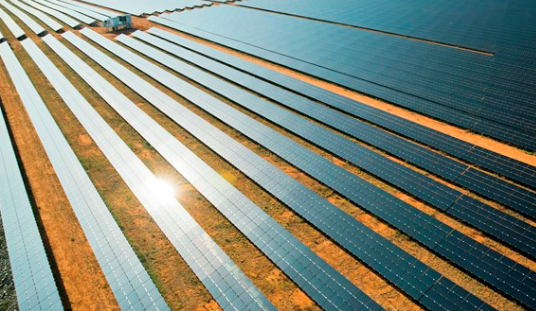 Investors such as Allan Gray were publicly scathing with Managing Director Simon Mawhinney quoted as saying: “To go from audited financial statements released to the ASX in August, signed off by the board and their bankers, as well as the positive AGM commentary in October, defies belief.” 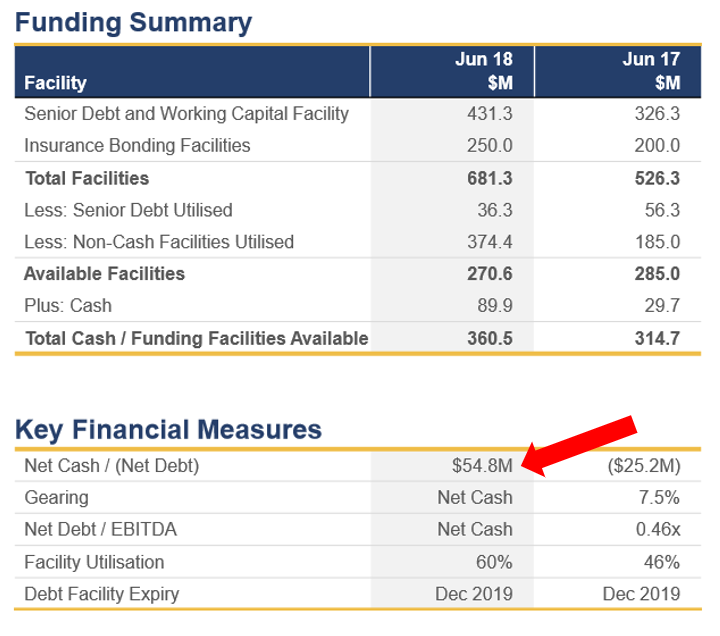 The company was in a net cash position (i.e. its cash at bank exceeded its total borrowings). Moreover, these metrics were presented to the market before RCR Tomlinson raised a further $100.0m, which would have only significantly further strengthened its net cash position.

It is most unusual for a company with net cash to go into administration because in theory all it needed to do if pushed was dip into its cash reserves to pay out whatever financial obligations it owed its lenders.

Clearly, that simple logic did not apply in this case, which leads to the inevitable question: were there any warning signs that could have alerted an investor to the fact that the company was on the brink of financial collapse?

In analysing that question, let’s put aside whether management accurately represented the company’s finances to the market, which will inevitably be subjected to further scrutiny from both regulators and class action lawyers.

The first point to recognise is that RCR Tomlinson was struggling financially. The company reported a statutory loss of $16.1m for FY2018. That result also coincided with the departure of CEO Paul Dalgleish in August who had been systematically scaling back his personal holding in the company..

Further, in the Notes to its FY2018 Annual Accounts, there was extensive commentary around the risks to RCR Tomlinson’s status as a going concern should a mooted capital raising fail to raise the minimum requirement.

This is clearly evidence of a business under pressure and there could have been no doubt that the $100.0m capital raising the company announced in August was due to poor operational and risk management practices:

However, all of that should have been plainly understood by those investors, particularly by those institutional investors, who decided to participate in the capital raising. It doesn’t however, explain how things deteriorated so quickly.

While we have not identified any warning signs that the company was about to fail as quickly as it did, a close look at the company’s FY2018 annual report shows that its reported financial position was based heavily on management judgements that an outside observer could not accurately assess.

First, the company’s financial statements did not necessarily provide a definitive view of the company’s true obligations. The balance sheet revealed Total Liabilities of $581.0m and borrowings of only $35.0m. This low debt load has been the focus of much commentary.

Contingent Liabilities are broadly defined as obligations that will either only come into being on the occurrence of an uncertain future event or where the amount of an obligation cannot be measured with sufficient reliability. This is a judgement call – albeit one endorsed by the company’s auditors.

The other interesting aspect of RCR Tomlinson’s financial circumstance relates to Trade and Other Receivables, which accounted for some 50% of the company’s Total Assets. 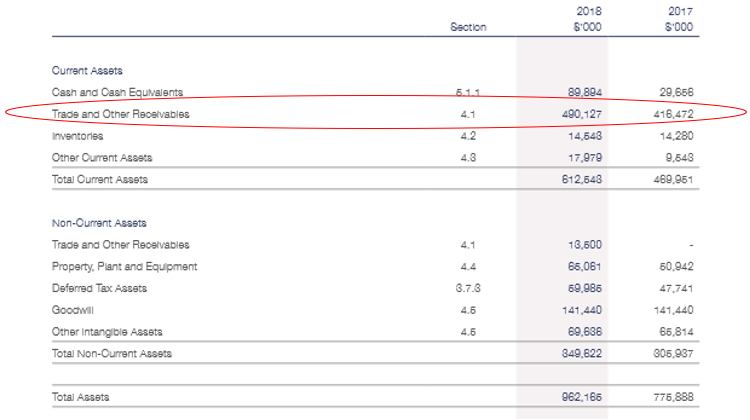 Digging deeper into this Trade and Other Receivables figure, it is notable that $343.2m (or 76%) of it comprised Receivables from Customers under Construction Contracts. The concerning thing about these figures is that they are heavily dependent on management’s judgement as highlighted in the Note below.

In other words, an unknown portion of the company’s trade receivables – its single largest asset – was potentially unacknowledged or disputed by the relevant counter-parties.

The key point is that RCR Tomlinson’s true financial position relied heavily on the opaque judgement calls of the company’s directors and management – the same people who were aggressively pursuing projects that ultimately proved to be sufficiently unprofitable to necessitate a $100.0m capital raising.

Clearly, management’s ability to estimate just how much capital was required to keep the business afloat and on the good side of its lenders was also absent.